WiLL-i-ROMS is an 8-bit chip tunes project of Kaputnik, of City Frequencies and Random Acts of Elevator Music. Sound boards taken from early 80s pinball and arcade machines manufactured by Williams Electronics feature a Motorola 6802 processor, 6821 Peripheral Interface Adaptor and 2716 ROMs that are capable of triggering the code to generate a single sound at a time. Starring in such classic games as Defender, Robotron, Joust, Black Night and Firepower these sound boards defined the genre.

A demo track was performed live at the open mic night of Square Sounds recently and resulted in the raw power of these sound boards punching through the mixing desk via the PA into peoples brains to the cries of “thats the most chip tunes we’ve ever had”.

WiLL-i-ROMS webpage has more information about the project as well as an audio dump of all the sound ROMS currently used and a page devoted to exploring the disassembly and modding of the original 1980s 8 bit code. 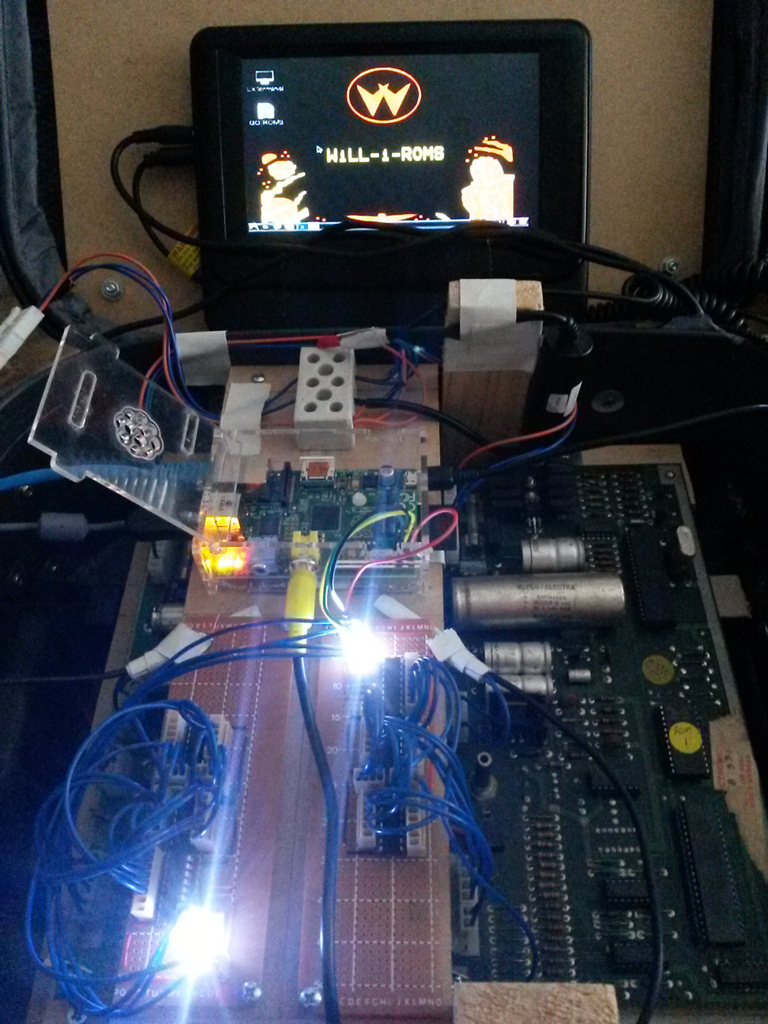 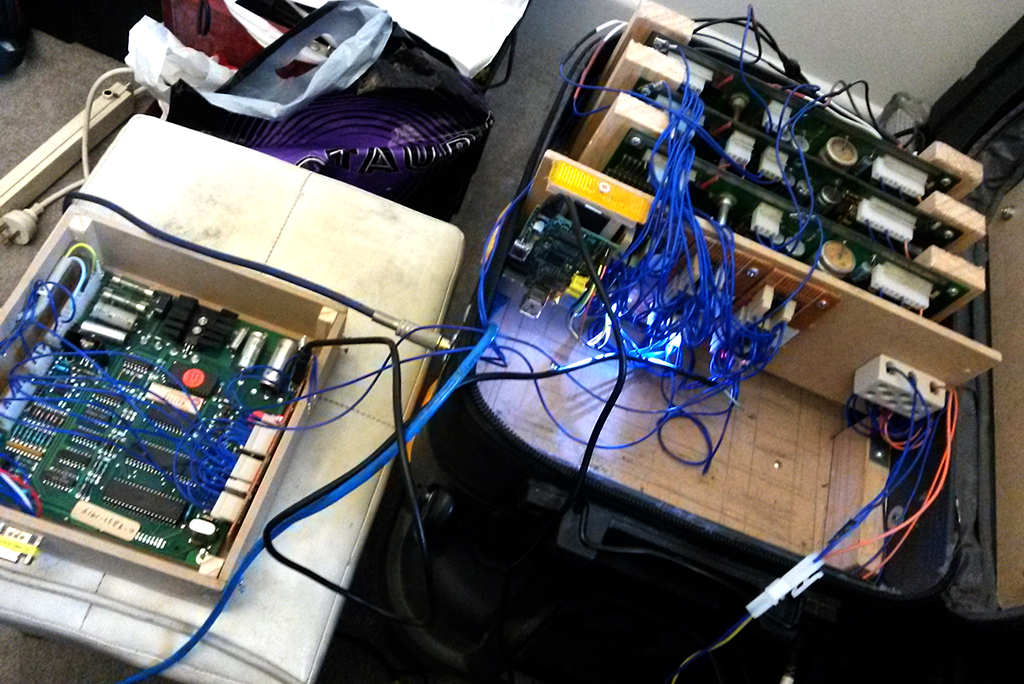